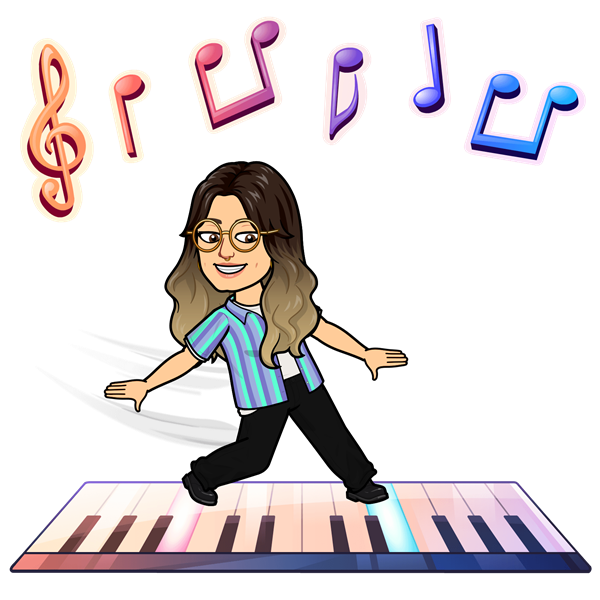 Hello everyone! I'm Ms. Frigoletto, and I am so excited to be joining Long Branch Public Schools and the amazing George L. Catrambone Elementary School! This is my second year teaching general music at the elementary level.

I started my musical journey at the age of eight with piano lessons and eventually found my footing in choir. By the end of high school, I was one of New Jersey's top young choristers, having performed with the NJ All Shore Chorus, NJ All State Chorus, and NAfME All National Choir.

I earned my Bachelor’s degree in Music from Syracuse University. While at Syracuse, I participated in several singing ensembles, including oratorio choir and vocal jazz ensemble. In addition to singing, I played tenor saxophone in marching band and baritone horn in basketball band, with the latter ensemble giving me the opportunity to travel the country and play music on national television during the March Madness tournament of 2016. I also spent two semesters as an undergraduate teaching assistant for a music theory course.

My performance credits include four Carnegie Hall concerts, a choir tour in Louisiana, a performance with the New Jersey Symphony Orchestra, and performing alongside well-known musicians like Darlene Love, Sarah McLachlan, Steven Van Zandt, and Eric Whitacre. I also had the honor of participating in an ensemble that played the vice presidential ceremonial entrance march for President Joe Biden while he was Vice President.

When I'm not at GLC, I'm teaching private music lessons, practicing photography, and cuddling with my cats, Mochi and Jello. 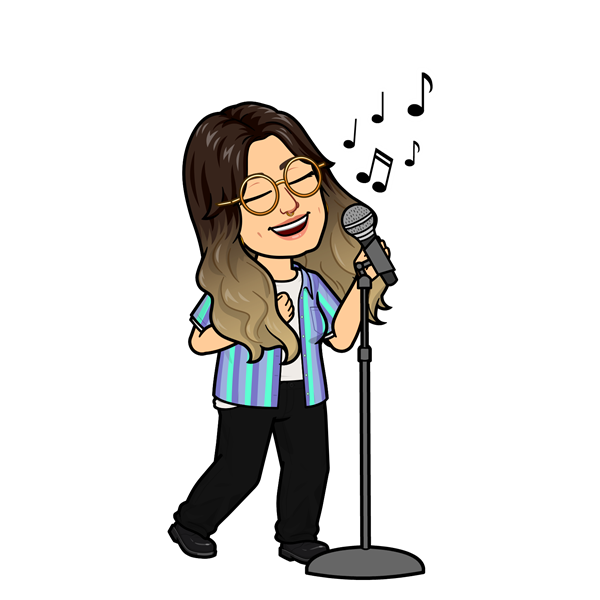 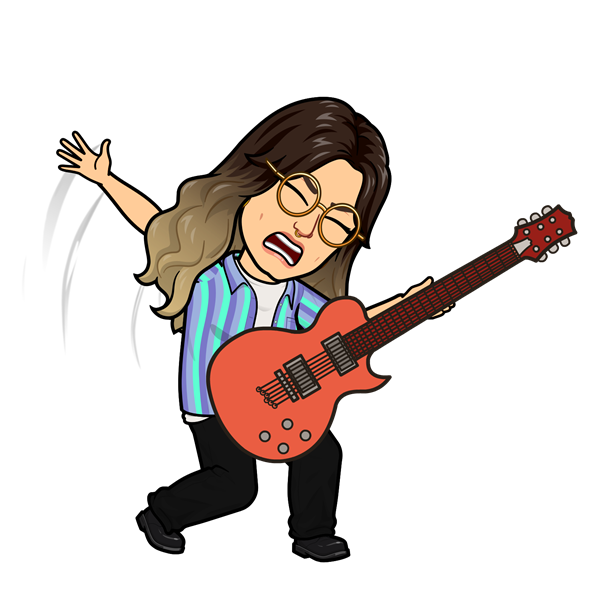